How Baby Boomers Will Impact Your Home Care Business 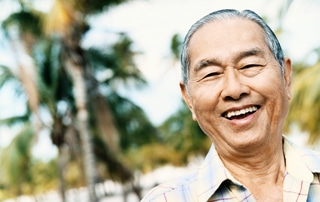 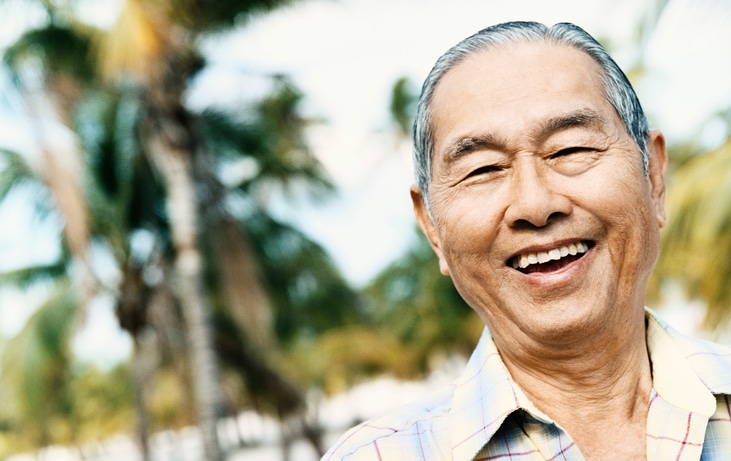 68 years ago in 1945 World War II ended and all the men overseas returned home. Nearly 9 months after the war ended, the baby boomer generation began. The National Birth Rate rose each year, jumping to over a 1,000,000 more babies than in recent years. The booming birth rate continued for another 18 years as 76 million Americans were born in America alone, marking the largest generation in history. It was the perfect time to raise a family; neighborhoods were safe, the television and other exciting gadgets were invented, and traditional values were followed religiously.

Only 4 million of the baby boomer generation has passed on, leaving 74 million still alive and contributing to our society. Those 74 million will continue to grow older and, because they still own the majority of the world’s wealth, will likely opt for in home care services of some kind. According to a survey conducted by NBC News, 89% of those aged 50 and older said they want to stay in their home as they age, while 95% of those 65 and older said they wish to stay in their home or a near relatives and hope they never live in a nursing home. Right now the eldest of the baby boomers are a couple years shy of 70. US News said home health care is the best kind of small business, and holds the most promise in these dwindling days. As the largest portion of the world continues to age into retirement and become senior citizens, expansion of the home care market is certain.

The statistics show the need for this industry. Even though it is booming and there has been a 104% increase in the past 5 years in home care agencies, there is still a growing demand. New businesses continue to form, but there still aren’t enough home care providers for the whole generation. This means we need a drastic increase in the next 10-15 years in order to meet this high demand.

By building your home care business now, while the baby boomers are in their late sixties and forties, your business will be far ahead of the game by the time the entire generation has retired. The promising future of the business brings success with no inclination of slowing down any time soon.