Keep Your CNAs In the Know about Dementia 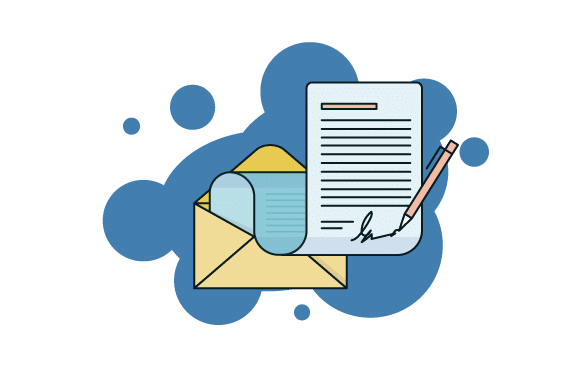 What exactly is dementia? It is a slow, progressive loss of mental functions, including: memory, thinking, judgment and the ability to learn. Dementia is not considered a disease by itself. Rather, it is a syndrome-or group of symptoms- that can be caused by many different diseases.

The numbers are staggering. For every 15 Americans (age 71 and older), two of them have been diagnosed with dementia. And, around the globe, at least 35 million people live with dementia. That number is expected to hit 65.7 million in 2030 and 115.4 million in 2050! With statistics like these, it is more important than ever for nurse aides to be armed with information about dementia.

Here are some of the basics that you can share with your CNAs:

What Exactly Is Dementia?

What exactly is dementia? It is a slow, progressive loss of mental functions, including: memory, thinking, judgment and the ability to learn. Dementia is not considered a disease by itself. Rather, it is a syndrome-or group of symptoms- that can be caused by many different diseases. The symptoms of dementia are often severe enough to keep people from performing normal daily activities.

In the United States, an estimated 5 million people have dementia. Most people with dementia are over age 65 and the risk for dementia increases with age. Does that mean that all senior citizens “lose their minds” at some point? No way! Consider this: more that half of all people over age 100 do not have dementia.

It’s true that the brain changes as people get older. But these normal age-related changes, such as a decrease in both short-term memory and the ability to learn, do not affect a person’s ability to function. Dementia does.

There are many different causes of dementia, including:

For Your Clients with Dementia, Remember…

Focus on strengths! Most types of dementia cause an inevitable decline of a person’s memory, intellect and personality-usually during the middle to late stages of the disease. During the early stage of dementia, it is especially important to focus on the person’s remaining strengths…and not on what he or she is losing. For example, Mr. Smith has trouble remembering what he hears, but does quite well with visual cues. So, his aide put simple written instructions and pictures on the walls of Mr. Smith’s living area.

Stimulate, don’t overwhelm. There is a fine line between providing stimulation to people with dementia and overwhelming them. Get to know each client as an individual so you learn what their limits are. For example, Mr. Green may become agitated by all the sights and sounds after a ten minute walk, but Mrs. Hall is content to sit and watch her neighbors for over an hour.

Last in, first out! For most people with dementia, the things they learned most recently are the most easily forgotten. Allow your clients to focus on what they do remember.

Childlike, not childish. People with moderate to severe dementia tend to lose the ability to care for themselves. Just like small children, they need help with eating, dressing, walking and toileting. But, remember, just because some of their needs and behaviors may be childlike, they are not children. Be sure to treat them as adults; don’t patronize or “talk down” to them.

Personality Plus! Typically, dementia tends to exaggerate personality traits that already existed. For example, someone who was bossy in his younger years may be completely domineering due to dementia. Or, dementia may make a person who was always tidy become obsessed with neatness.

Keep these ten warning signs in mind as you go through your work day-especially if you care for a number of elderly clients. If you notice these signs developing in any of your clients, report the situation to your supervisor. Your observations may help them receive an early diagnosis-and treatment- for dementia.

Keep in mind that depression, side effects of medication and alcohol abuse are among the problems that can mimic dementia.

If you’d like more information about dementia for your nursing assistants, consider our Understanding Dementia inservice. We also have a popular inservice entitled Understanding Alzheimer’s Disease. 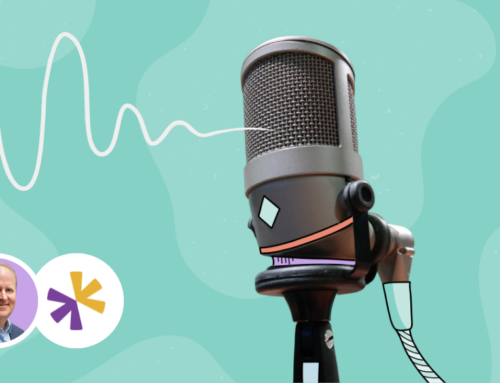 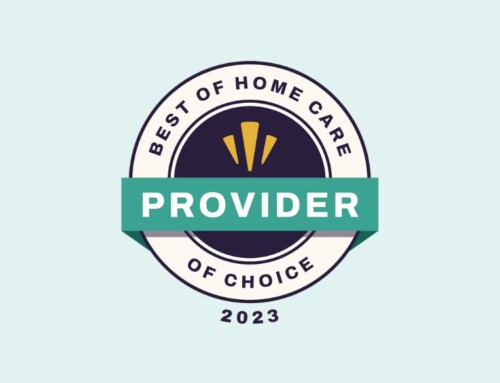 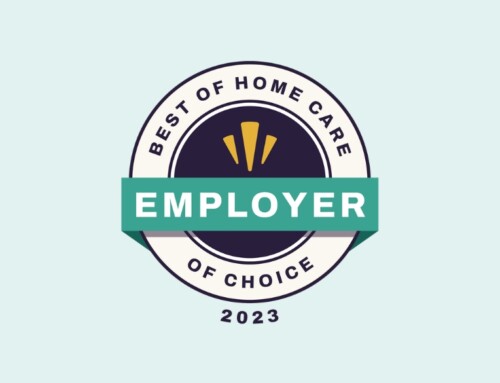