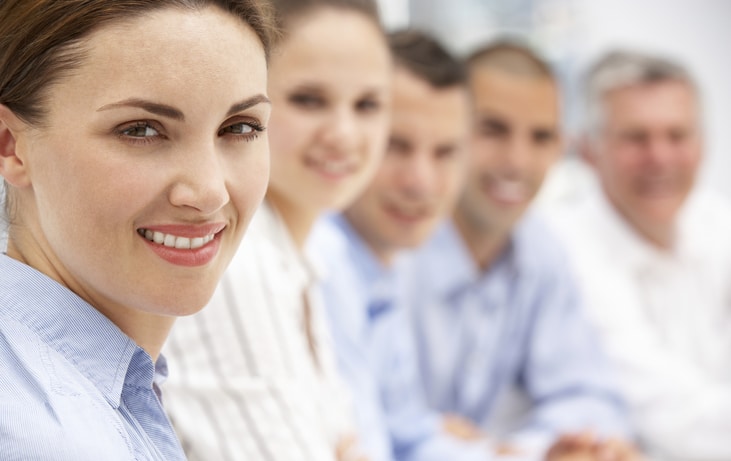 Many are still struggling for work, and competition has caused some to stretch the facts on their résumés, making them appear more qualified than they actually are. As you’re hiring caregivers for your home care business, how can you tell if a résumé is sprinkled with exaggerations? Forbes wrote an article titled Most Common Résumé Lies, which points out 5 common fabrications in résumés as follows.

More than once a person has lied about where they went to school, when they graduated, or claiming a degree they never earned. The prior COO of RadioShack, Dave Edmondson is the golden example of this. He applied to RadioShack, working his way to the top, and once the media found out he never graduated from college and lied on his résumé he was forced to resign immediately.

Claiming to have worked a few months longer than one actually did is the most common form of this white lie. A reason for this embellishment ranges from hiding how long a person stayed at home with their children to being fired from a job, or, sometimes, to hide time spent in prison.

A mediocre salesperson could claim to increase sales by 78%, when she only increased it by 24%. Someone could even say they increased sales by 15%, but didn’t increase it at all. Whether the numbers are big or small, question the accuracy.

“Some job hunters will say they were paid a higher salary at a previous job in an attempt to get more money,” says Jenny Sullivan, a spokeswoman for CareerBuilder.com. If you’re in the middle of a job interview and you ask what their pay was at a previous job and the number seems surprisingly high, then question them more on it. An entry-level caregiver probably didn’t start at 15/hour for his or her first job. If the number seems high, you may want to request a tax return or recent pay stub before hiring.

Sullivan went on to say that she knows of a prospective employee who claimed to be fluent in Spanish, and when the interviewer, who was fluent, started speaking in Spanish the interviewer quickly realized that the man didn’t speak a word of Spanish.

Forbes warns that not checking up on someone’s claims is the biggest mistake you can make when hiring. Don’t be afraid of questioning a résumé, or calling prior employers. With so many résumés, prospective employees think hiring managers don’t have the time or motivation to check up on every little detail. It’s true that spending extra time calling past employers is time consuming, but it’s crucial in making sure you are choosing the right person. 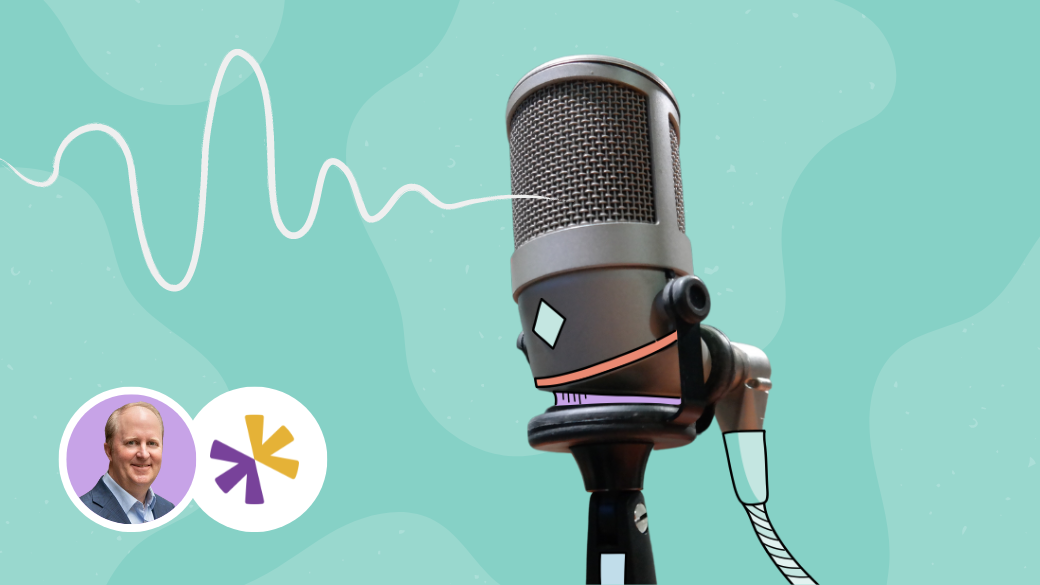 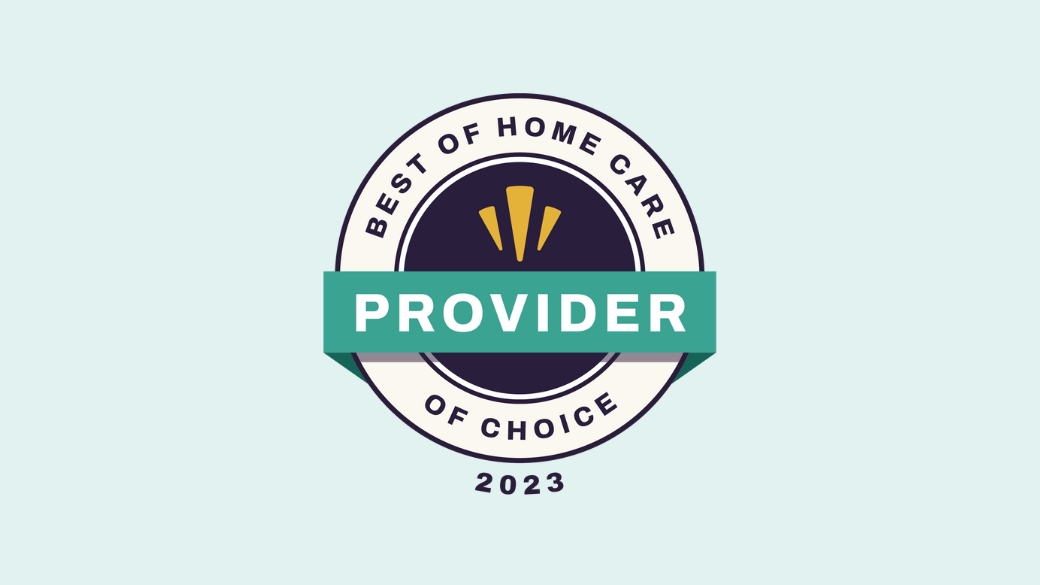 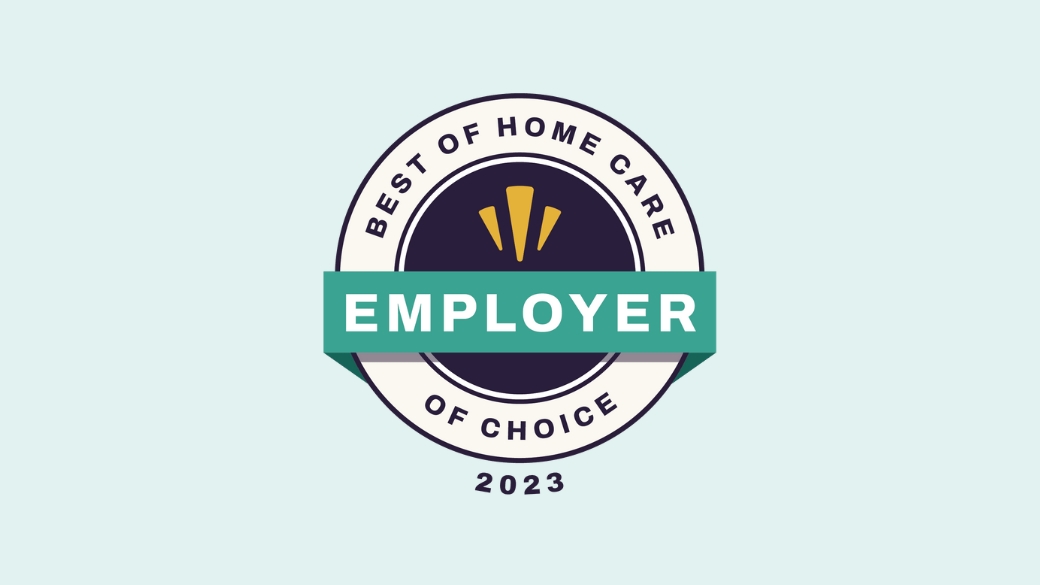