Alzheimer’s disease is more common than ever.

Preparation is the KEY!

Are your caregivers prepared to handle the challenges that go along with caring for someone with Alzheimer’s or Dementia?

Now you can find out! Fill out the form to download the (UPDATED) Alzheimer’s Disease Caregiver Challenge! Inside, you’ll find: 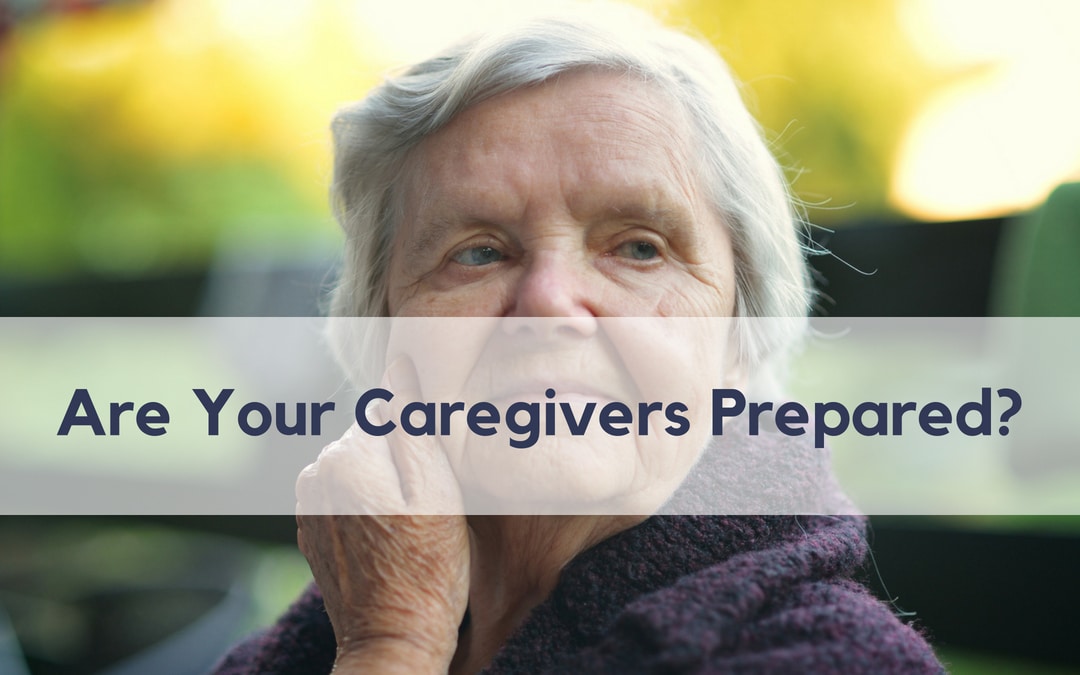