Silver Linings: The Innovations Home Care is Keeping After COVID

Not everything that’s come from COVID-19 is negative.

Now, whether they’re looking beyond COVID or at least settling into sustainable long-term operations, they’re realizing that many of the innovations they were forced to adopt are simply better ways of doing business.

Join five leaders in home care as they discuss ways they’ve changed operations due to COVID–and never plan on going back. 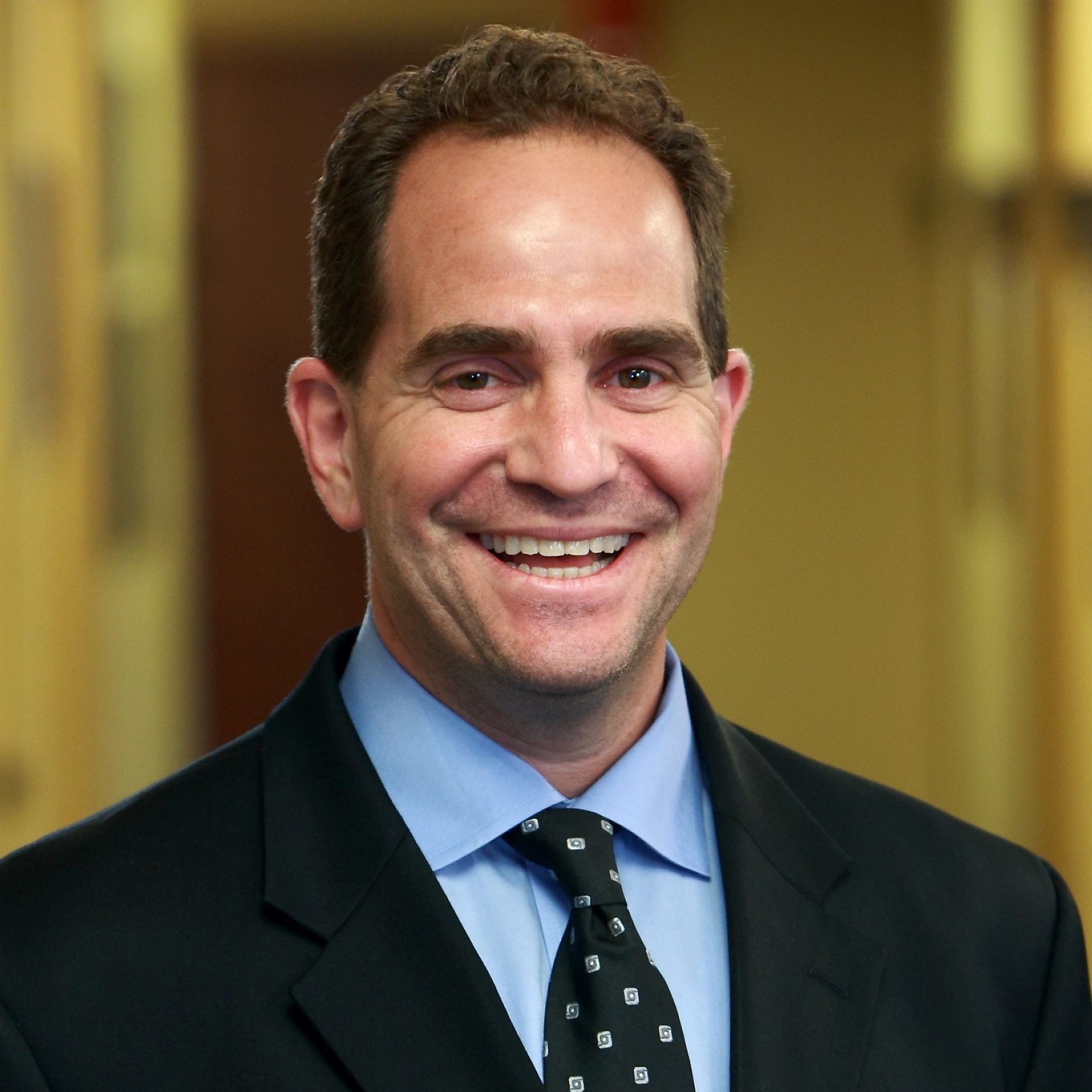 Neal has worked in every job in his company, including receptionist, care coordinator, caregiver services recruiter, intake specialist, consumer relations liaison, IT manager, VP Sales/Marketing, VP Operations, and VP Finance. These roles enabled him to understand all the important details of running the company and gave him the background and knowledge he needed to lead the company into the future; he became President in 2008 and CEO in 2018.

Neal is a sought-after speaker who has appeared at numerous conferences, been featured in a variety of national publications, and even helped shape the laws of home care across the country. When not at work, Neal spends much of his “free” time doing anything athletic, traveling, reading, and having lots of fun with his wife, four kids, and pets. 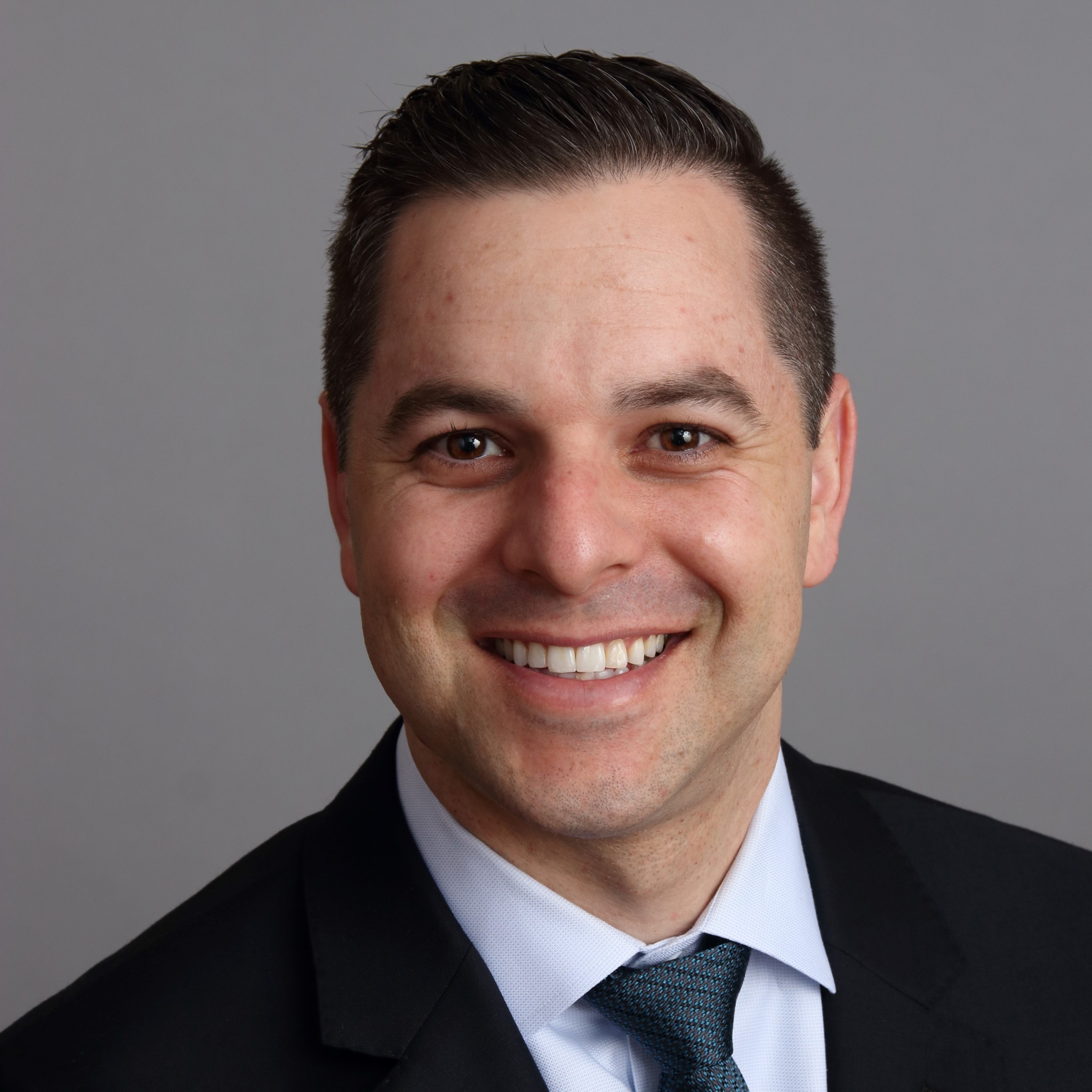 As the CEO of JEVS Care at Home, Mike brings an abundance of expertise, having served as division director for an international home health care organization where he ensured that the best caregivers were hired and retained. He also developed dementia and rehabilitation training for home health aides to improve client services in the home, and maintained state, federal, and CHAP regulations to maintain the highest level of home care accreditation through regulatory audits.

Michael holds an MBA in Healthcare Administration from Wilmington University, and a BS in Business Management, Marketing and Leadership from Eckerd College. 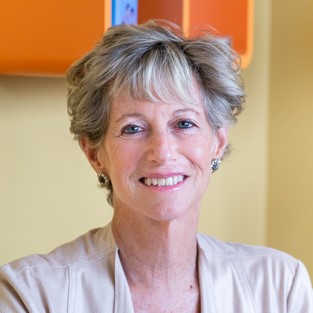 Andrea Cohen is a social entrepreneur dedicated to transforming the way care is delivered to seniors at home. As HouseWorks founder and CEO, her vision crystalized over 20 years ago when she took care of both her parents.  She sits on the Board of The Commonwealth Institute, the Schwartz Center Leadership Council, and the Caregiver Action Network, and also serves as an appointee to the Massachusetts Women Forum. She is an advisor to several companies including Care.com, Confidant and Serality.

Andrea was named a 2009 Pinnacle Award honoree by the Greater Boston Chamber of Commerce and was selected as a finalist for the Ernst & Young Entrepreneur of the Year. She received her MSW from Boston College and completed her BA at Ithaca College in upstate New York. 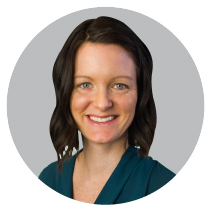 Brandi Kurtyka is Co-Founding CEO of myCNAjobs and a national caregiver recruitment speaker.  As God-fearing Christians, Kurtyka and her husband were called to pave the way to provide the best care by empowering those that deliver it. Prior to myCNAjobs, Brandi led digital marketing for the world’s largest marketing research agency and served in various executive roles for both healthcare and recruitment companies in Chicago.

She’s on a mission to arm healthcare recruiters with more insight about caregiver motivations to fuel the hiring and retention of a workforce plagued with high turnover. 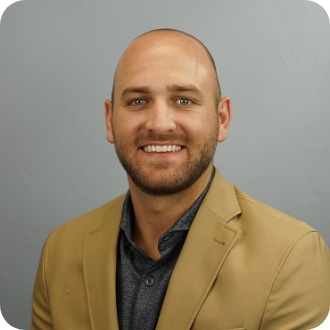 An Idaho-born sales and marketing expert, Todd Austin is recognized as an important voice in the up and coming home care industry. Todd has led record-breaking sales teams for over a decade and taken leadership roles in several fast-growing technology companies. A sought-after speaker and innovative thinker in-home care, he is passionate about delivering resonant messages, growing businesses, and helping others achieve their potential. Before his time at Home Care Pulse, he led teams for both million and billion-dollar organizations. Outside the office, you can find Todd spending time with his family or out on the golf course.